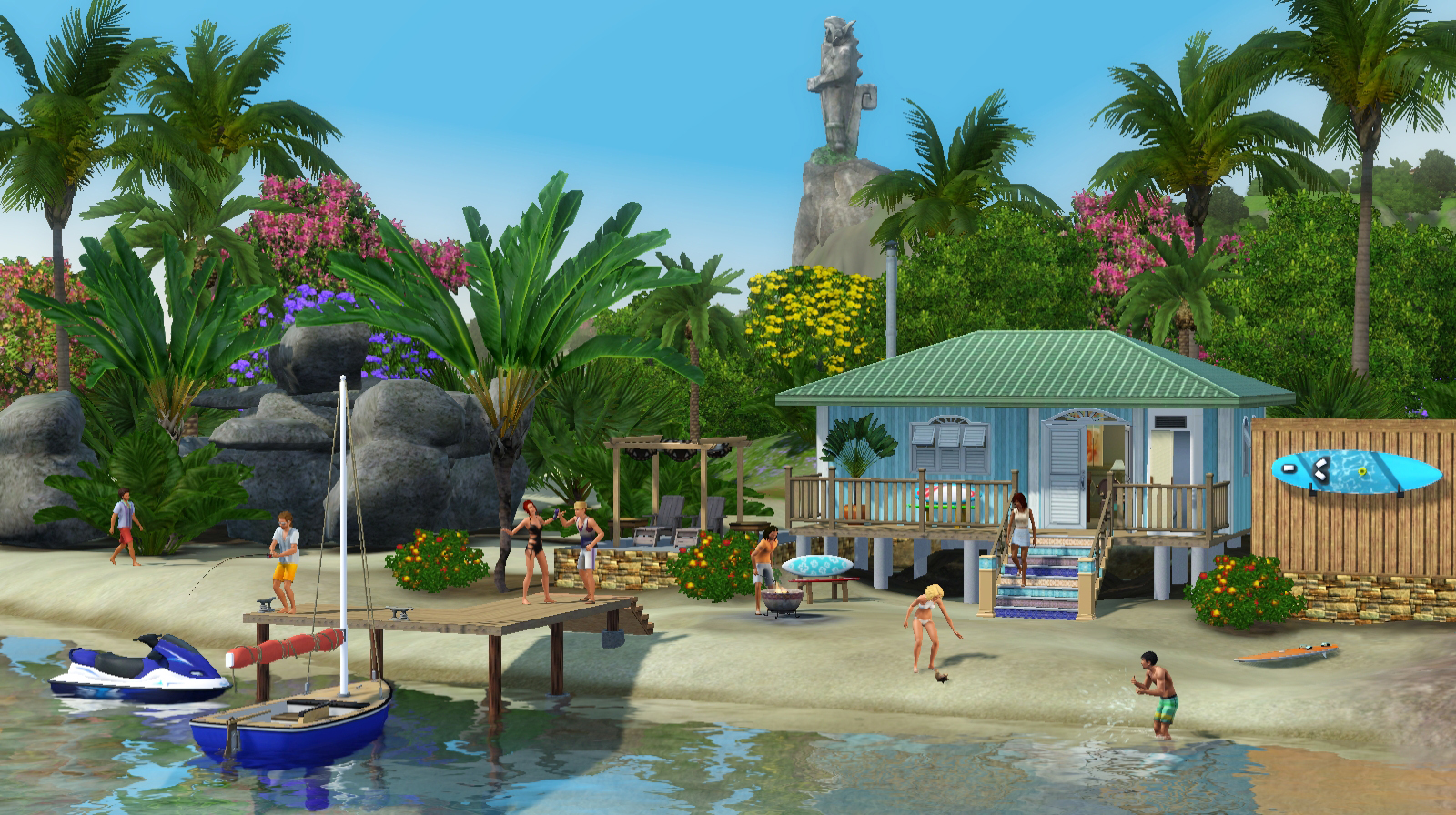 Last week many gaming retail stores listed a brand new pack for The Sims 4 called “Tropical Paradise” but the leaks and listings don’t stop there since more information has risen these past few days that will make you happy and shocked.

One of the first changes to the leak is that the name has changed from Tropical Paradise to Island Paradise, similar to the pack from The Sims 3. 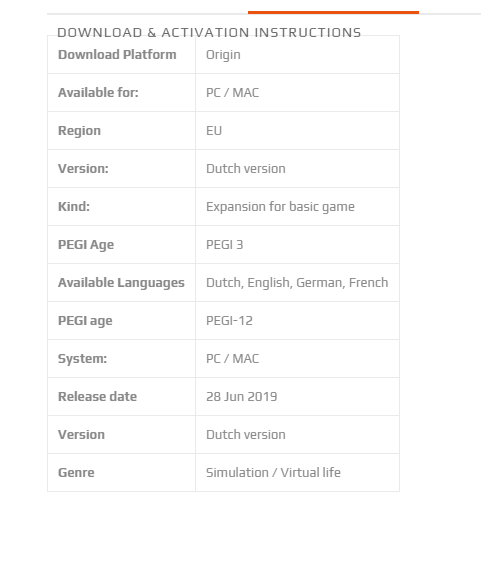 The description of the pack has also changed meaning that the leak seems to be more legit now. Here is what the description says so far for the pack:

In the Sims 4 Tropical Paradise / Tropical Paradise, your sims 4 will have the opportunity to enjoy in a tropical island as the name suggests.
Exact innovations and possibilities are expected closer to the release and after the official announcement by EA.

I think all we have to do is wait for EA to announce the pack and hopefully, all the leaks will be true since many Simmers are excited about this pack including us. If more leaks or the pack is released we will keep you posted over at our website, so stay peeled.