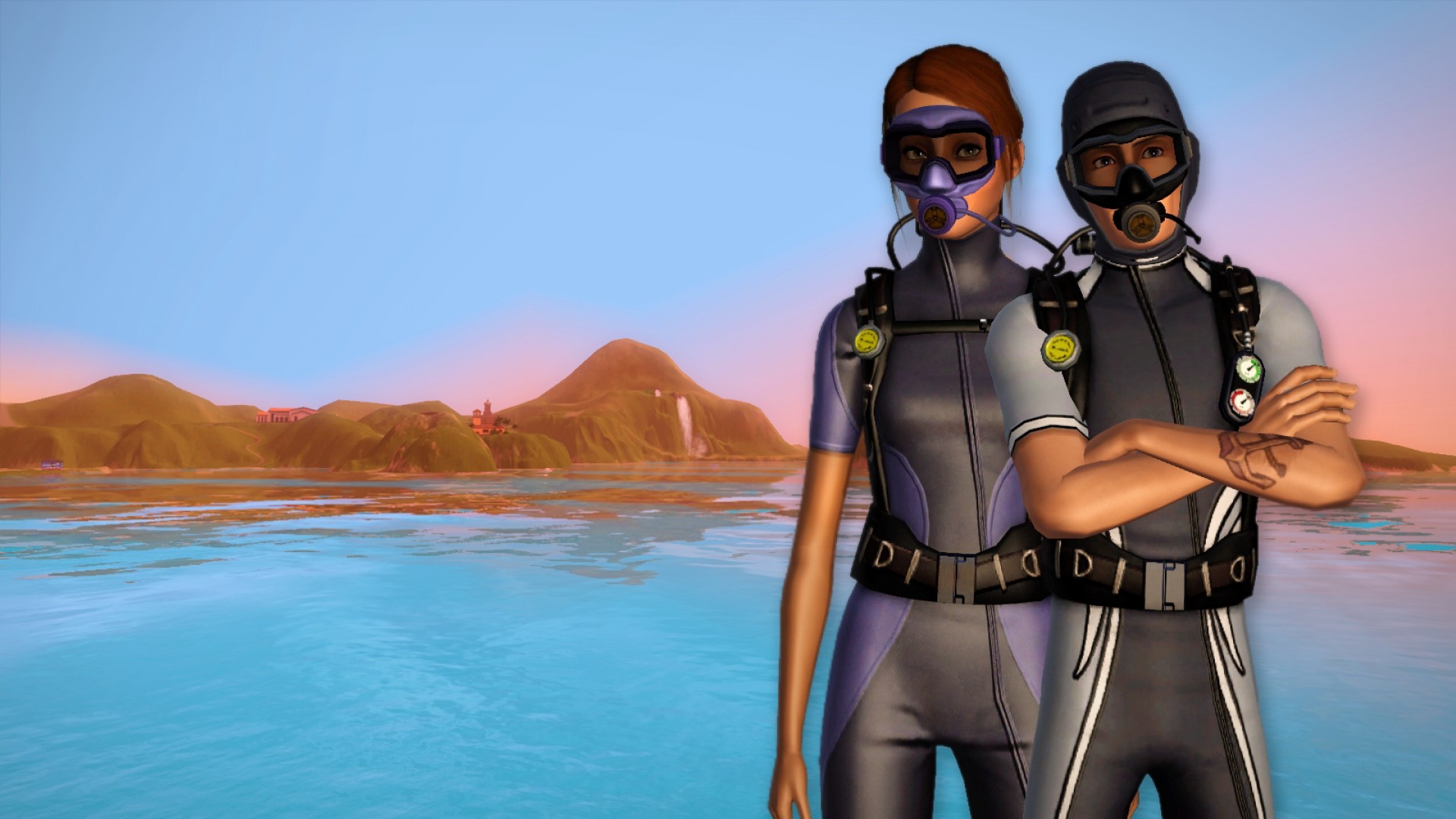 Over the past few hours, many gaming stores like Instant Gaming have listed a new pack for The Sims 4 called Tropical Paradise. 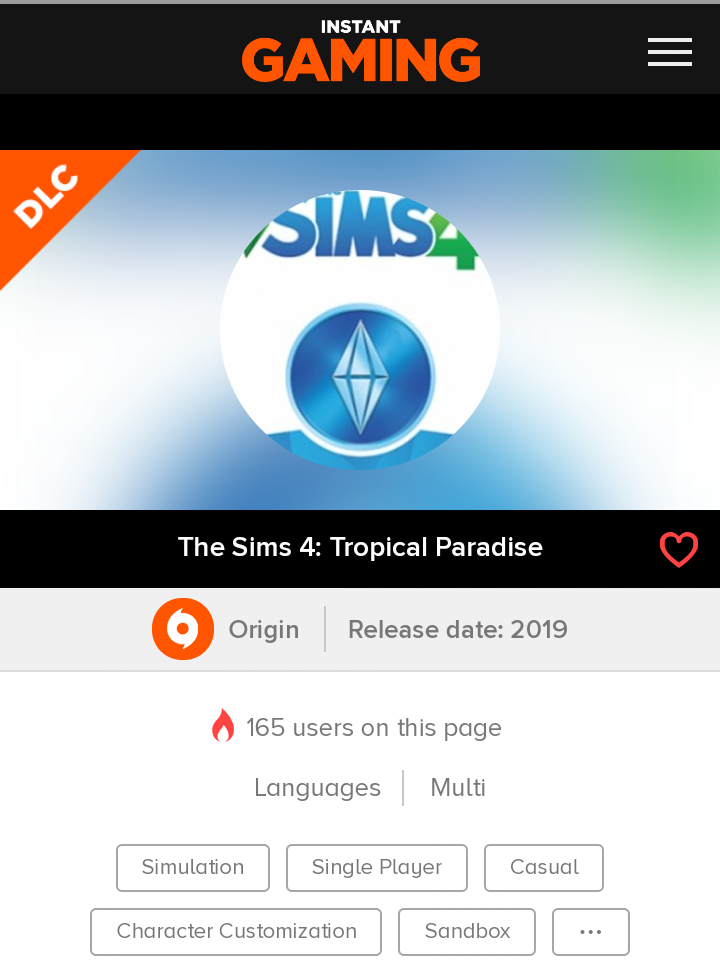 The pack has a release date for sometime in 2019 but the community has some speculation that the pack could be released in June since the big update is set to be released sometime in June and also EA Play is being held in June too, so it would be a great way to show off a brand new pack similar to what they did when Seasons was announced.

Here is what Instant Gaming has listed to be included in the pack:

Even though the packs description was debunked by Simmers over at the official The Sims Fourms, Instant Gaming has been very accurate with past speculations so we will have to see if this speculation is true.
Previous ArticleThe Sims 4 StrangerVille Is Now Available For PlayStation 4 & Xbox One!Next ArticleThe Sims 4: The Specter Family Are Officially Available To Be Downloaded On The Gallery