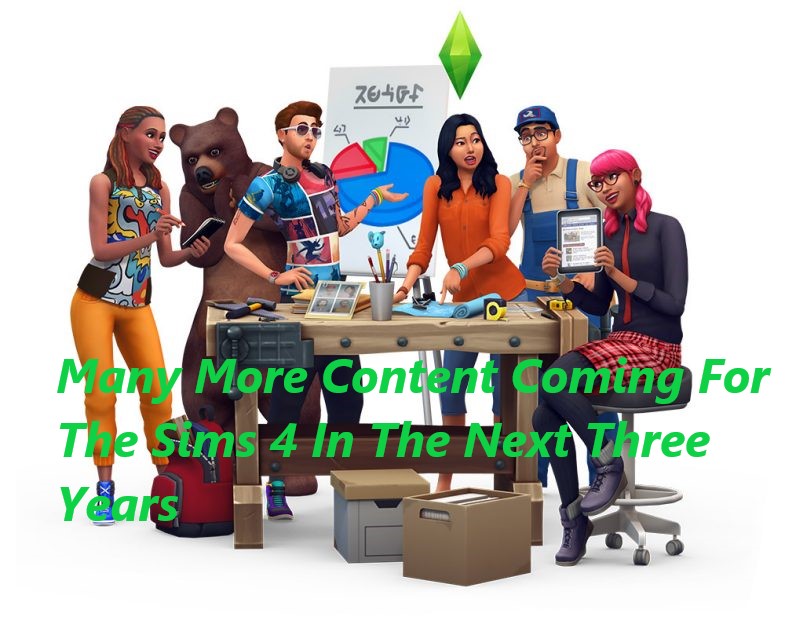 Variety a very popular online magazine released a new article about their hands-on experience with The Sims 4 Seasons while also doing an interview with Grant Rodiek or as we know him (SimGuruGrant).

Here is what Grand had to say about the future of The Sims 4:

Though EA hasn’t announced any further expansion for the four-year-old game, it appears as if “The Sims 4” will continue to have a long tale. Though he wouldn’t go into specifics, Rodiek said he was already in meetings discussing the next three years of content for the current title.

“‘Seasons’ is just the tip of the iceberg,” he said.

As you all know Grant has already spoken about the future of The Sims 4 and that they will be releasing content for many more years.

We are still unsure of how long The Sims 4 will be getting content for since Grant did not go into much detail, but we will have to find out.