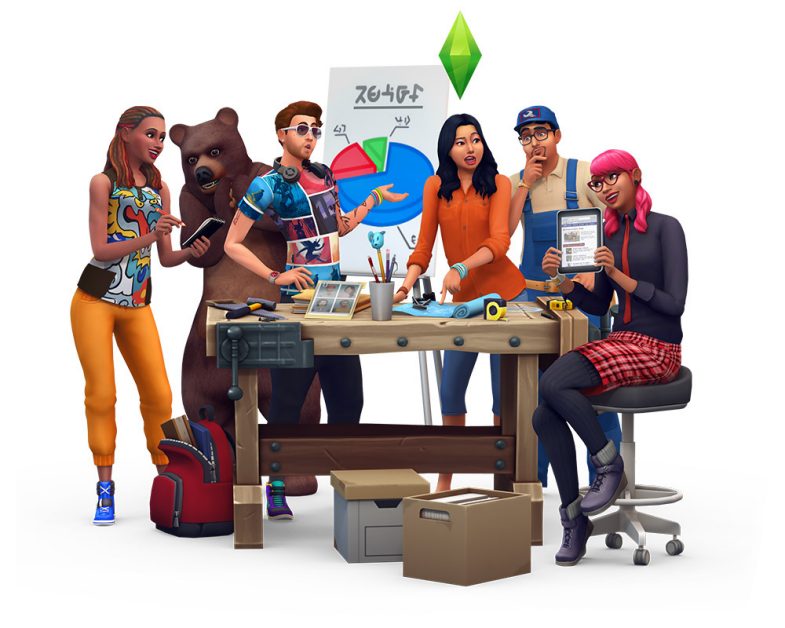 SimGuruGrant has confirmed that EA will be releasing new The Sims 4 content for many years. This mwans that The Sims 4 will be the longest game in the series since the past three games have had a lifespan of four to five years. Here is what SimGuruGrant had to say over at Twitter.

I mean, just think of the stuff we haven't made that we know you want! https://t.co/h0WTdeibSf

This is truely amazing since The Sims 4 is not complete yet so I am glad that EA is still working on it. The Sims 4 Seasons releases in just under a month and I heard EA are attending Gamescom so maybe we will hear more news on a pack! I guess will have to find out.