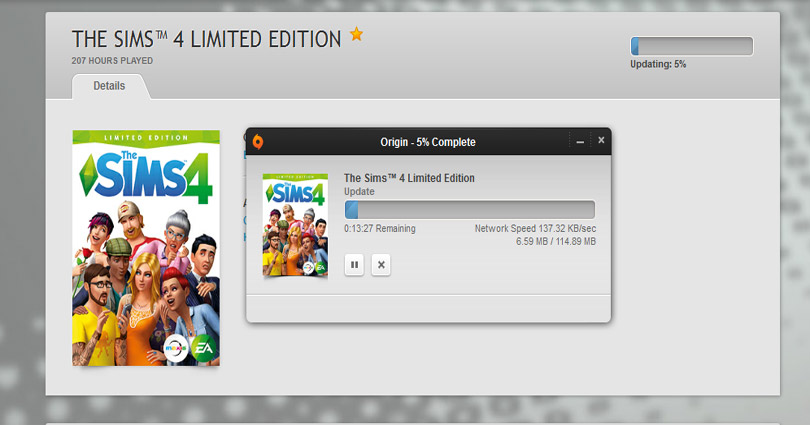 Update time, Simmers! The SimGuru Gnome  has just notified us of a new patch that brings, along with the usual bug fixes, some new features that will work well with the upcoming Spooky Stuff Pack we mentioned yesterday. Oh, and there’s even a new trait!

But let’s get a closer look at the patch notes to find out what’s new:

An early Boo for you Simmers!

There seems to be some Spooky Stuff skulking in the shadows just around the corner, but before we peek into the candy bowl, we have a few treats for you in today’s release!

Knock, knock.
Who’s there?
Ya.
Ya who?
I know, I’m excited about the fixed issues too!

Thank you for your feedback, keep the tricks and treats coming, and happy Simming,

As always, be sure to remove all your mods and custom content to avoid issues. If you experience some weird things after an update, repairing your game might fix them (right click on the game box art and click ‘repair game’.)

If you have automatic updates enabled (you can find this option in the Origin settings) then you won’t have to do nothing. If you have this option disabled instead, you have to right click on the game box art and select ‘Check for update’.