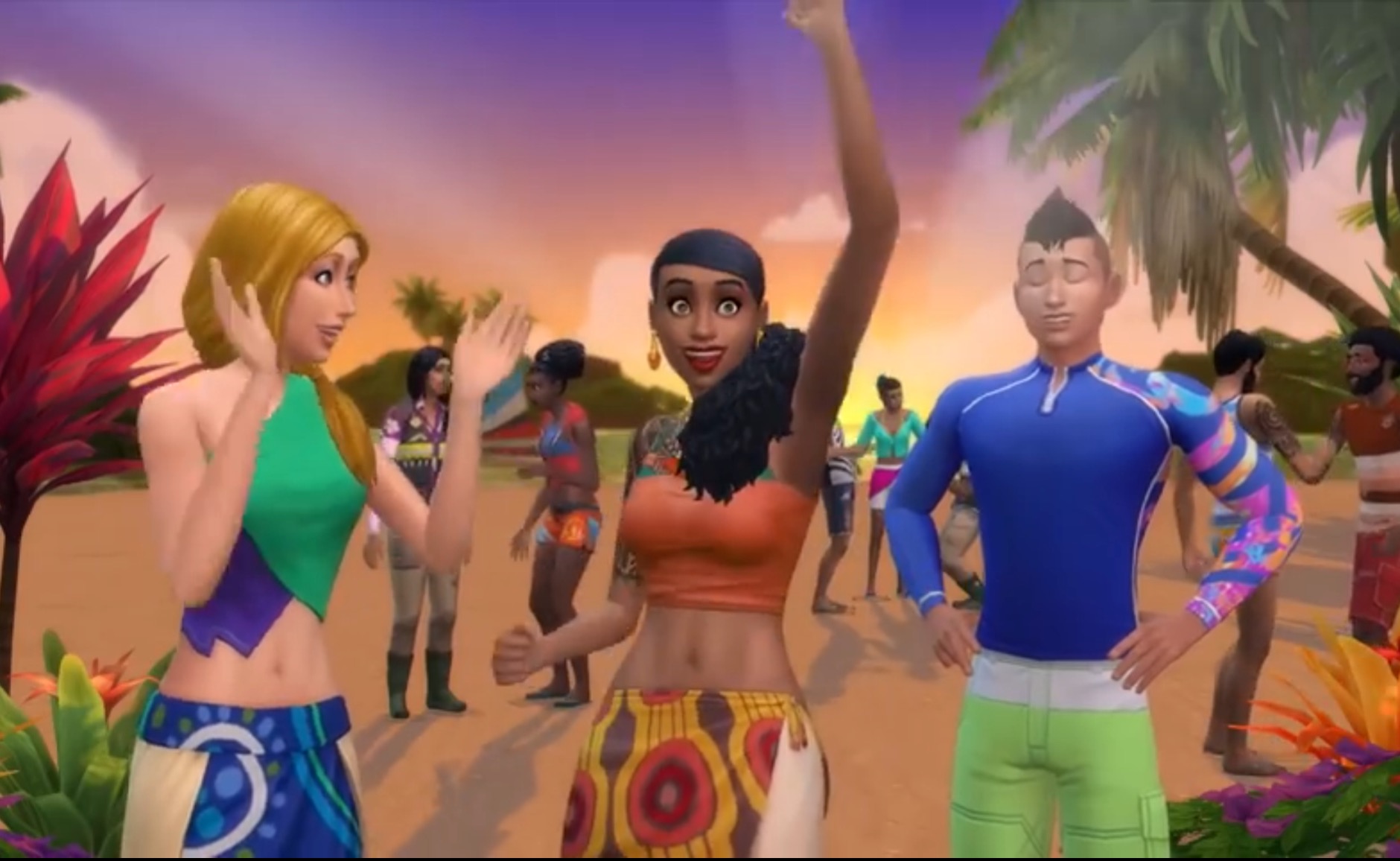 SimGuruFrost has announced that the Embargo lift for EA Game Changers will be on June 11th, 2019 at 8AM PST!  This will be allow them to show Simmers what the brand new pack has to offer.

Get your calanders ready Simmers, since you will be able to get some early footage of the pack before it’s released on June 21st, 2019!