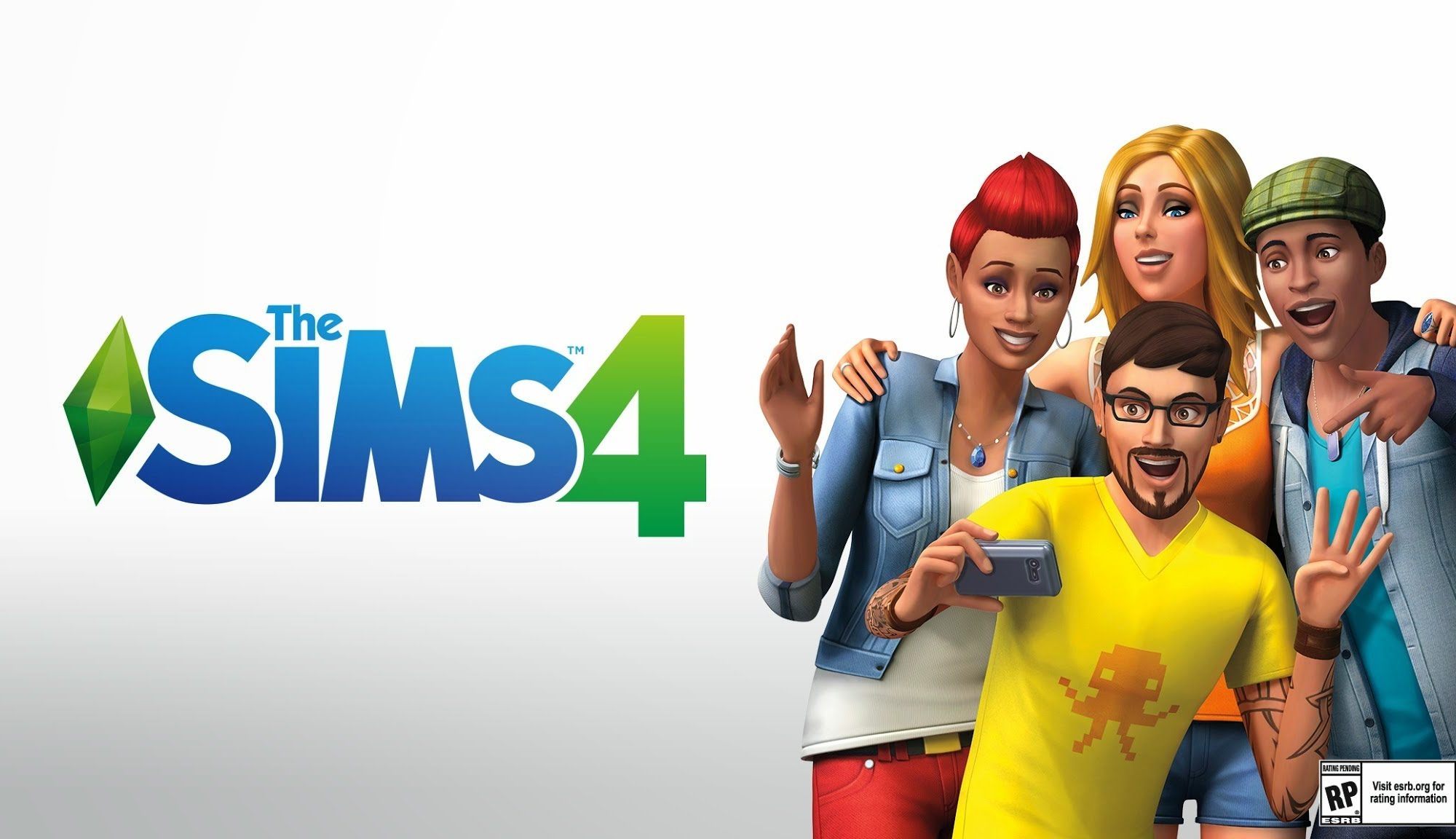 (Before you read this, this is speculation and is 100% not confirmed)

With all the recent news about The Sims 4, many Simmers have been speculating that Expansion Pack 7 could be arriving this June!

If you have been following the website, you will know that EA announced that The Sims 4 will no longer be supporting 32-bit PC’s and also Non-Metal Mac systems. You can read all the information here.

This is not the first time the team have done a pack release after a big update though because back in December 2015, the team announced that a big update will be released that will allow 64-bit operating system users to enjoy the game fully without a problem while also allowing them to play the game with either 32-bit or 64-bit versions by going into their Origin Game Properties. But right after this massive update was dropped The Sims 4 Get Together was released.

With all this news and past experiences, this may be a great way to say that Expansion Pack 7 will be coming this June. But because this has happened once, it does not mean it will happen again,  so please don’t get your hopes up.