Is is possible to create Vampire toddlers and children in The Sims 4 Vampires? Yes and no. Yes they can become a Vampire but no you can’t use any powers or interactions as one. The curse of the Vampire will slowly develop in toddlers and kids. The powers and weaknesses of Vampires are fully developed when the kids become a Teenager.

Woohoo as a Vampire!

Woohoo has been taken to the next level. There are 2 new ways for Sims to entertain each other. The first one is Woohoo in a Coffin and the Second one is Woohoo as Bats. 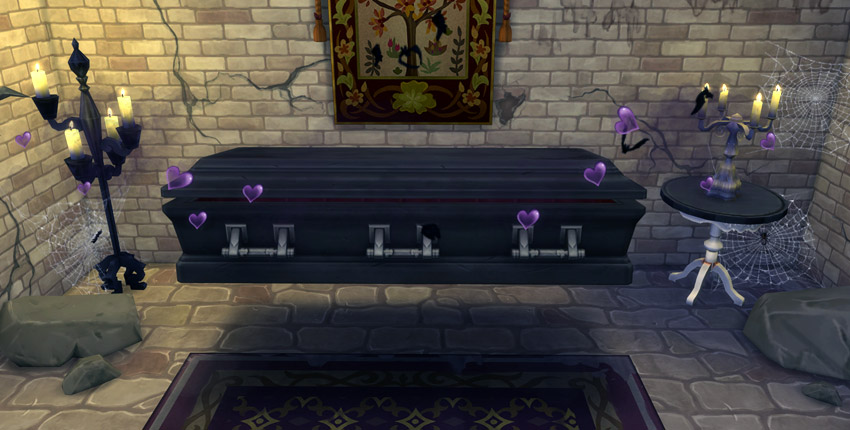 Woohoo in a Coffin

Of course you need a Coffin to select this option. You have two options, ‘Woohoo’ or ‘Try for a Baby’. Only one of you has to be a Vampire to choose this option. 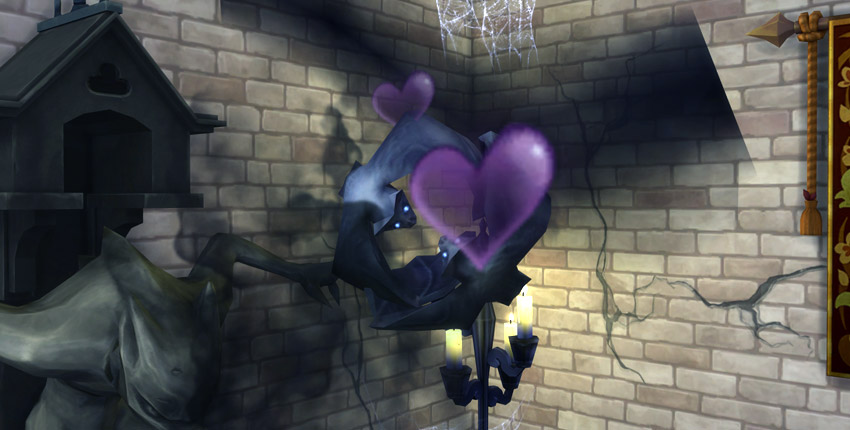 Both Sims have to be a Vampire with the Bat Form Power to unlock this Woohoo option. You can even Try for a Baby as a Bat! You can find this option under Romantic Interactions. If your Sim conceived a baby by woohooing as Bats it will pas the Bat Form over to their offspring.

Increase your chance of a Vampire Baby

You can see if your toddler will become a Vampire. Check the icon for ‘Needs’ in the lower right corner of your screen. This should be a Vampire icon. You can also create a Vampire Toddler or Child in ‘Create a Sim’.

You can’t use any Vampiric abilities when the kid is still a toddler or a child. Toddlers and kids aren’t affected by the Sunlight, for them it’s safe to go play outside. The Vampiric powers, ranks and needs and weaknesses will become available when they grow up to be a teen.