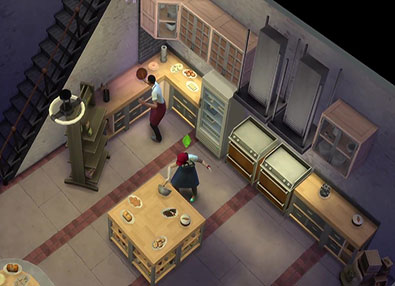 Basements available to all in next patch update.

The Sims announced via twitter that basements will be freely available to all users in a new patch update at the end of the month.

“Basements? Basements! They’re included in a free update for all The Sims 4 players at the end of the month!” – The Sims

This arrives as great news for many Sims fans from around the world, especially to those that are unable to purchase the newly arriving expansion pack Get to Work. Before The Sims tweeted about this, players assumed basements were going to be a feature that came with the expansion pack. They were proved wrong.

UPDATE:
It has been confirmed by SimGuruAzure that basements can have two levels instead of just one!
[alert class=”alert-info”]This update is expected to arrive at the end of March/beginning of April.[/alert]