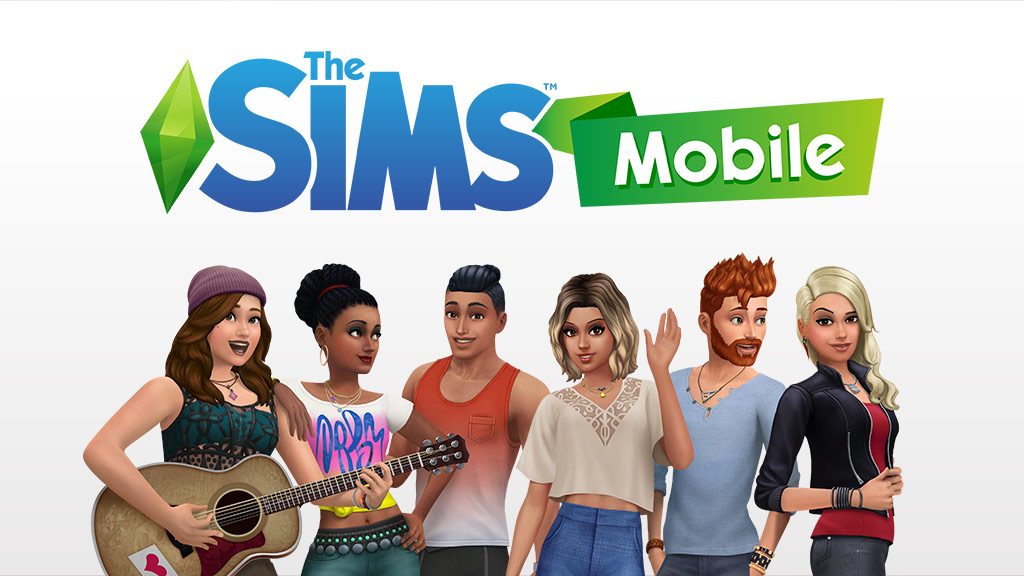 If you haven’t checked out our latest post, we announced that The Sims Mobile’s developed will be moving to Firemonkeys which is an Australian Mobile Gaming company known for making The Sims Freeplay.

As you all know a few days ago SimGuruFrost took to his Twitter page and announced that they will be moving from The Sims Mobile team to become The Sims 4’s Community Manager.

Hi all! I just wanted to announce that I've moved to the @TheSims team. I have joined the UX/UI team on TS4. I am soo excited to be on this new team and to be working on TS4! Yay! #TheSims pic.twitter.com/FiyJxCQCxA

Hi everyone, I'm super excited to announce that I have joined the Sims 4 object modeling team! I'm looking forward to working on this team and making all kinds of new things for @TheSims 🙂 pic.twitter.com/9bOIlnW7r3

Many SimGuru’s like Azure and Brandon have changed their Twitter bio’s explaining that they are now either Producer at Maxis or Gameplay Engineer for The Sims 4.

As more SimGuru’s announce that they are moving to The Sims 4 team we will keep you posted over at our website.