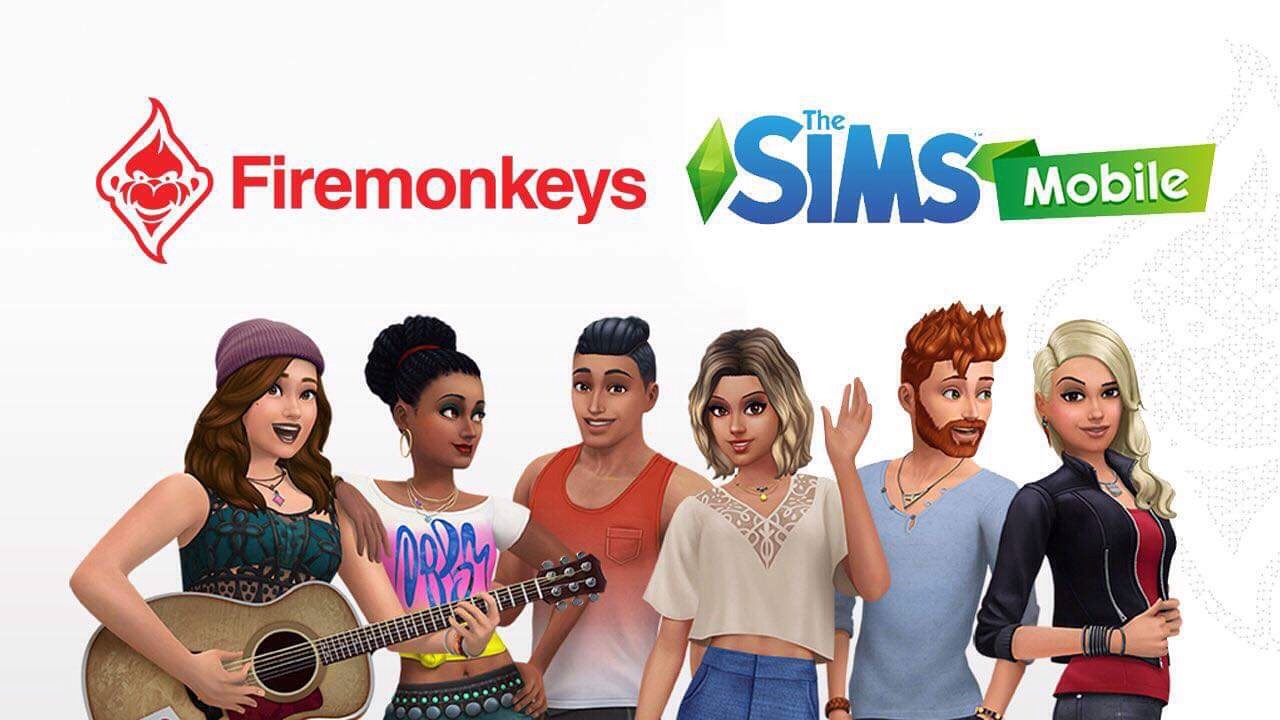 The Sims Mobile has released a brand new post over at EA to announce that The Sims Mobile is being moved to Firemonkeys studio in Melbourne, Australia today.

THE SIMS MOBILE MOVES TO THE LAND DOWN UNDER
It’s moving day for The Sims™ Mobile!

It’s moving day for The Sims™ Mobile as the latest addition to the world-wide hit franchise relocates from California to Melbourne, Australia. As with every big move, there’s a lot of love, laughs and bittersweet moments as the game switches hands from Maxis to Firemonkeys Studio.

Despite the big change and moving to the other side of the world, both the Firemonkeys development team and fans of The Sims Mobile have a lot to look forward to.

“Firemonkeys has been immersed in the world of The Sims for almost a decade as we developed and continue to create amazing content for The Sims FreePlay,” said Joe Donoghue, General Manager of Firemonkeys. “We are thrilled to bring The Sims Mobile to our studio, and the development team is working hard to bring the fun, creativity and imagination that players have come to expect from our games.”

While the team at Maxis will continue to invest in The Sims on PC & Console, the team at Firemonkeys is ready to take The Sims Mobile to new heights. Changes may not be immediately noticed, but the team is currently busy working to bring new and improved community and player support, features and content to the game. And for fans of The Sims FreePlay, players can continue to expect exciting updates.

Download The Sims Mobile on the App Store or Google Play today. And while you’re at it, be sure to follow us on Twitter to keep up to date with all the exciting changes coming your way.

Previous ArticleTickets For EA Play Are Going Live TodayNext ArticleThe Sims 4: Save Up To 50% On Selected The Sims 4 Titles For Xbox One!