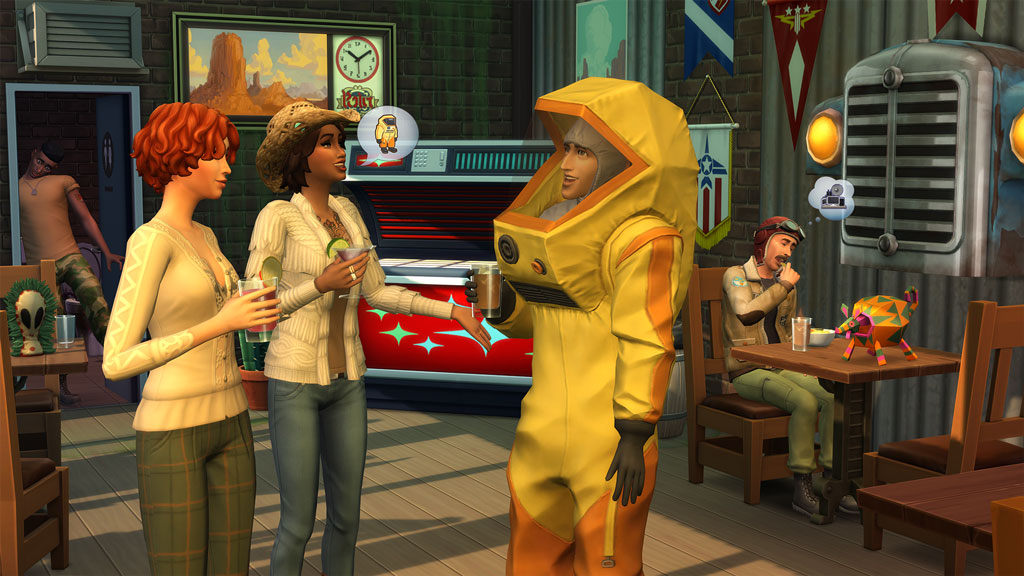 It has been a week since The Sims 4 StrangerVille was released and because we have never had a pack like this before I decided to ask Simmers what they thought on the pack.

After nearly a week of #TS4StrangerVille what are all your thoughts and feelings on it? #TheSims4. It will be added into our latest article #TheSims

Many Simmers really liked the pack but believed that the pack should be a one-off and that it wasn’t worth $20/£18 and some didn’t like the pack and believed that it should have been something else.

Here are some tweets from Simmers about the pack:

World – Great
Build mode – pretty stuff
Buy mode – meh
Gameplay – very meh
They Should not make another pack like this.

I loove the build objects and the world, but the gameplay is just a nah for me ??‍♀️

I just don't see it fitting the game! 🙂
Like.. it's just too easy to reveal the mystery. You just click random stuff a bunch of time and then you're done? ?

I honestly love everything about it, especially living in the town AFTER solving the mystery. Cute, cozy, and feels realistic with the mayor and the high military personnel population because of the military base and all that. Just love Strangerville tbh

I loved it but just wanted the mystery to last longer

I love the gameplay, love the build mode stuff, love the concept behind it. However, it's frustrating because it's really a gamepack I'll only play once…i wasn't even sure I wanted to play it after watching all the play throughs because it'd be exactly the same.

I'm not sure…packs like these are super fun to do once, maybe twice, but I don't think it's worth the $20 price tag…

Overall many Simmers believe that The Sims 4 StrangerVille was a great pack .