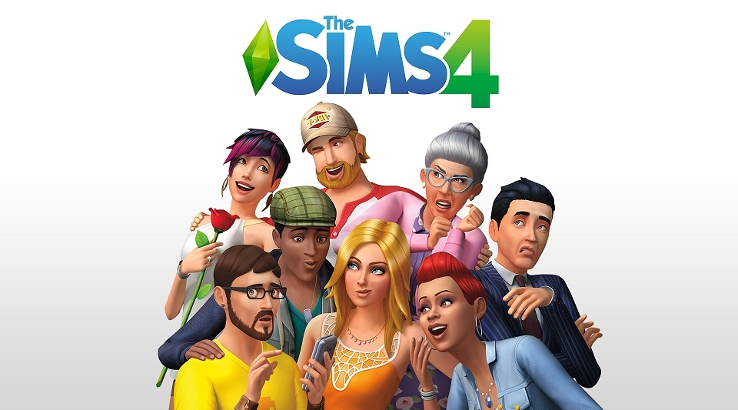 SimGuruNick over at Twitter announced that a brand new update for The Sims 4 on consoles has rolled out which will fix controllers freaking out while Simmers are playing the game.

Console players! Have your controls been freaking out since the most recent update?! We have a new patch rolling out right now! Let us know if you're still having issues after this, Happy Simming!

Here are the patch notes:

This update is pretty small but looks to address the reports we have seen since the update, especially around the controller.

Since we were last here reading the release notes together, a few pesky issues managed to sneak through. This update is pretty small but looks to address the reports we have seen since the update, especially around the controller.

Previous ArticleThe New Alexa Update Adds Fresh New Hip Hop Tunes From The Sims Series!Next ArticleThe Sims 4: The Next Maxis Monthly Is Set To Be Held On May 7th, 2019