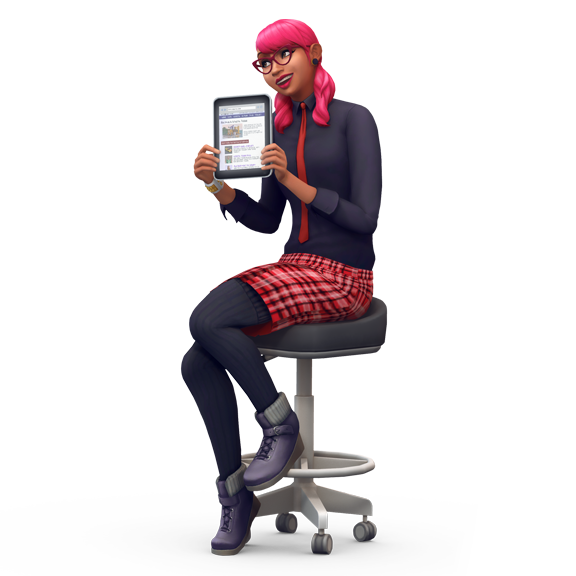 Many Simmers are worried and panicking about the recent news that The Sims 4 will no longer be supported on Non-Metal Macs or 32-bit PCs as of June 2019.

For all the Simmers who are worried and want to know how to check to see if their PC’s/MAC will be supported after June 2019 just follow these steps:

Here is how you can check to see if your Windows PC will be supported after June 2019:

Here are all the MAC computers and laptops that support Metal:

If your MAC computer or laptop has not been mentioned here just click this link to for more information:

My Computer/Laptop Is No Longer Supported?

So you have checked and noticed that your computer or laptop is no longer supported? Well here are steps on how you can be supported:

If you download The Sims 4: Legacy Edition you will no longer have any future updates or packs available for it and you will not have the access to use the online gallery.

Overall the best way to sort out your computer/laptop if it’s not supported is to just upgrade it to a recent model and hope for the best.

Previous ArticleThe Sims Mobile: The Just My Luck Quest Starts 14th March, 2019!Next ArticleThe Sims 4: The Beaker Family Are Officially Available To Be Downloaded On The Gallery