FreeSO has been progressing a lot in the past year. We have seen the game become 3D, more jobs being introduced to the game and more ways to customize your sims houses.

In todays update they have added Nightclub jobs which adds more gameplay and a whole new play strategy built around finding the right patterns.

They have also introduced The Blackjack object with the new update which adds more gameplay to the game and more ways for your sims to make money. 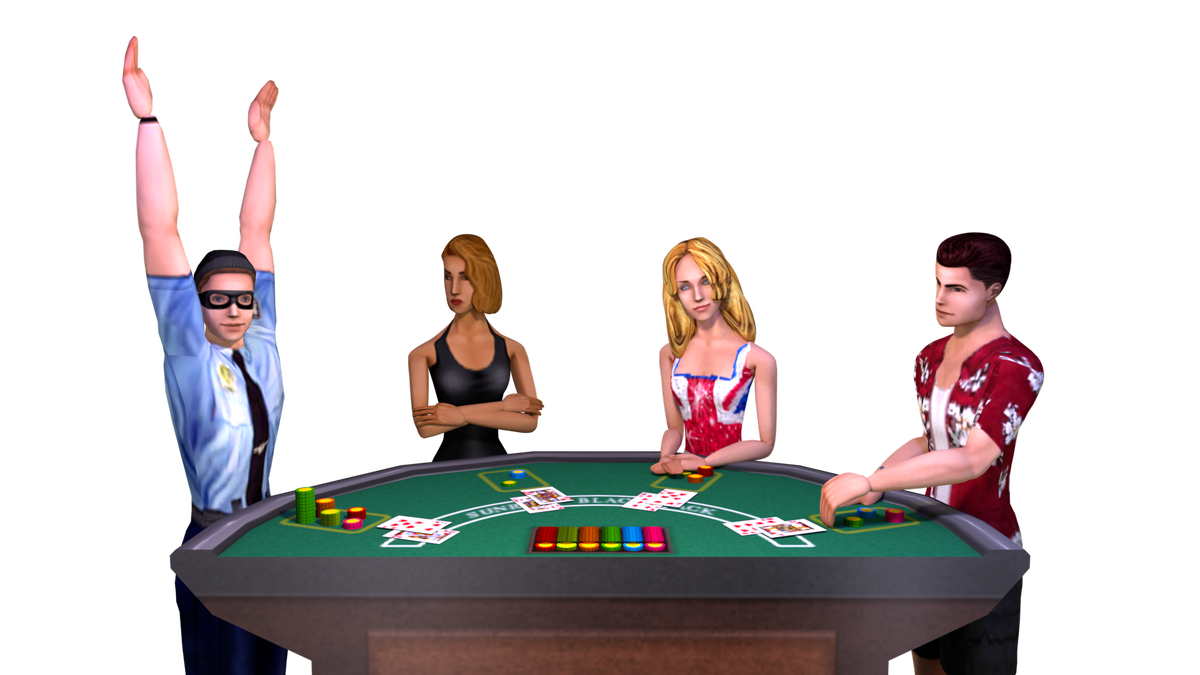 The game is also celebrating its 1st anniversary by the team throwing a party over at their new building Sunrise Crater Town Hall.

Announcements don't stop here… Sunrise Crater is celebrating its first anniversary and the entire city is invited to the party! Join us at the brand new community lot, Sunrise Crater Town Hall. Come check it out! pic.twitter.com/WoR1OcaFUo

Want to join in with all the fun you can download the game over at: