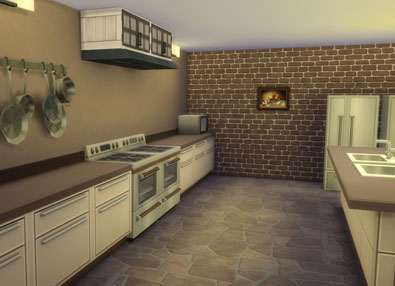 Build basements in The Sims 4

Later this week there will be an update to add basements to The Sims 4 base game. This is a FREE update! They also promised to add 2 new hairstyles in the next big update. We are also only one week away for the release of The Sims 4 Get to Work! Can you imagine the possibilities to create stores with basements?

You can build basements up to 2 levels down and they added 1 extra floor for you to build above the ground.

Ready to build pools in basements later this week? Here are some tips: http://t.co/tayy0wob6S pic.twitter.com/JuQtLF6AOr